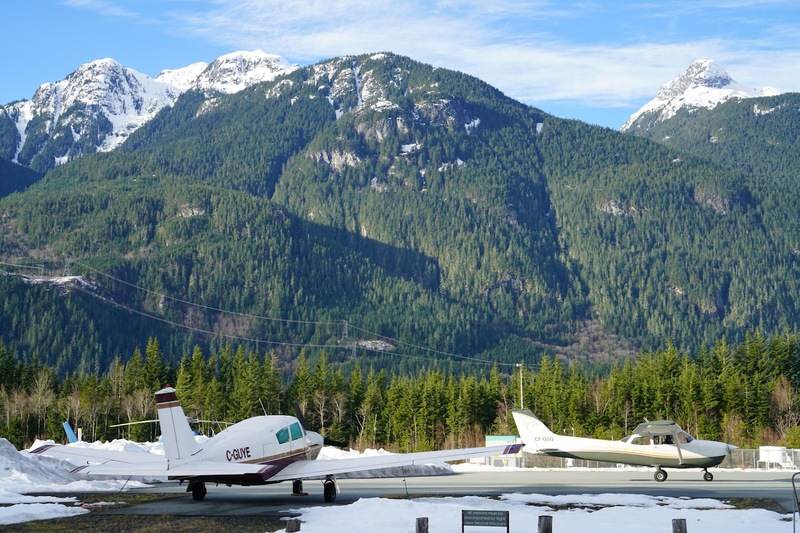 In February, I wrote about getting rid of my iPhone and replacing it with a Nokia 6300 4G. I am incredibly happy with the results of this experience. I gained a new sense of presence with the real world and killed some bad scrolling habits. Unfortunately, KaiOS on the Nokia left much to be desired and our current society makes it very difficult to live without a smart phone.

A New Sense of Calmness

It’s difficult to identify just how addicted you are to something until it’s taken away. Throughout the day I would experience weird “impulses” where my body would go to grab my phone to “see what’s going on in the world”. Each time I would realize that there was nothing interesting I would find on my Nokia and then find something else to do.

This withdrawal lasted a few days. Once it passed, I felt like a new person. Waking up was easier and I felt more present in my daily routine activities. For the most part, I replaced my random scrolling time with journaling and reading. I felt more in charge of my life as I was no longer trying to escape the world, but instead be an active participant in it.

I (re)discovered the importance of making a plan ahead of time. It is very difficult to fight the urge to scroll for “just a few minutes” when you have nothing else on your schedule. I started planning out activities for the next day and would explore options for what to do further in the future.

This is how I eventually landed on the idea of taking a flight over Squamish. I was just starting to take pictures with an actual camera and this seemed like an awesome opportunity to take pictures. I was not disappointed.

Everyone is Chained to Their Device

Addictions are like cults, you don’t really know you have one until you’re out of it. Hanging out with friends as the only person without a smart phone causes you to see things from a different perspective.

Count how many times someone you’re hanging out with checks their phone, often while you are mid-conversation. Or just have a look around at a coffee shop and see how many people are just idly tapping through Instagram stories (aka most people’s dopamine drip) wanting and wishing their life could be like someone else’s.

In this case, obeying the pilot's orders was probably a good idea

I’m curious when these people find time to break away from this slavery. Or if they realize how much it can hurt them in the long run. Society loves to point fingers at companies like Facebook for how harmful social media is. I would agree on many levels, but having grown up with it, I don’t remember it always being the toxic place it now often is.

I instead think the slippery slope began with the advent of the touch screen. Once corporations were given the ability to put an advertisement in our pocket, that was the beginning of the end. Our system is designed to wring out as much money as physically possible, usually regardless of other implications.

The next time you’re scrolling though Instagram, TikTok, or whatever other alternative and see that ad interrupting what you’re doing, remember that the only reason it exists is to make more money. If you’re thinking “but they need the money so they can pay their workers,” have a look at the compensation data below and tell me these companies aren’t doing ok. If you’re struggling to afford a home in your area, I again refer you to the data below. 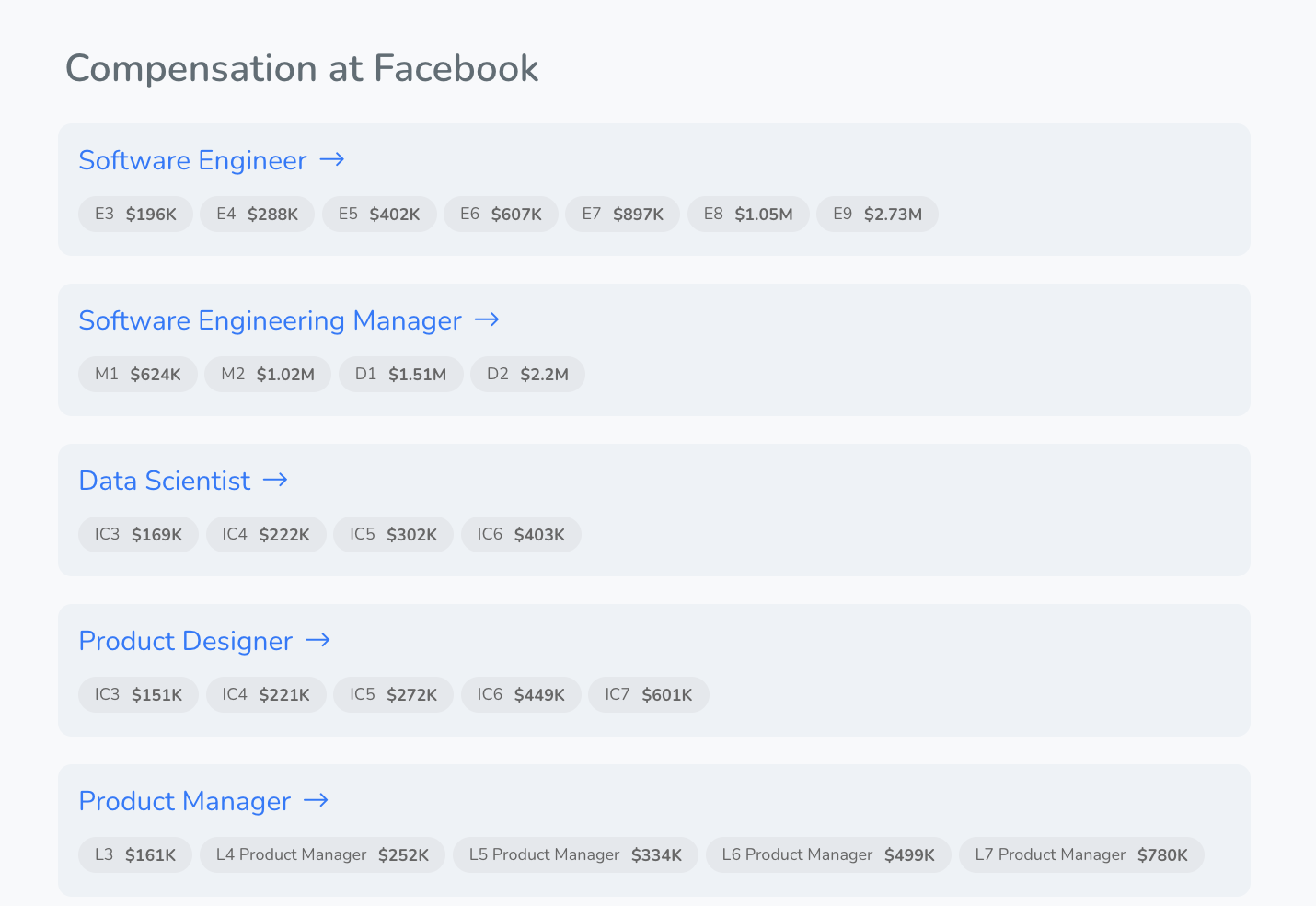 Enough of that tangent; let’s get back to the topic at hand and return to big tech in a future post.

Nearly Impossible to Get By Without Smart Phone 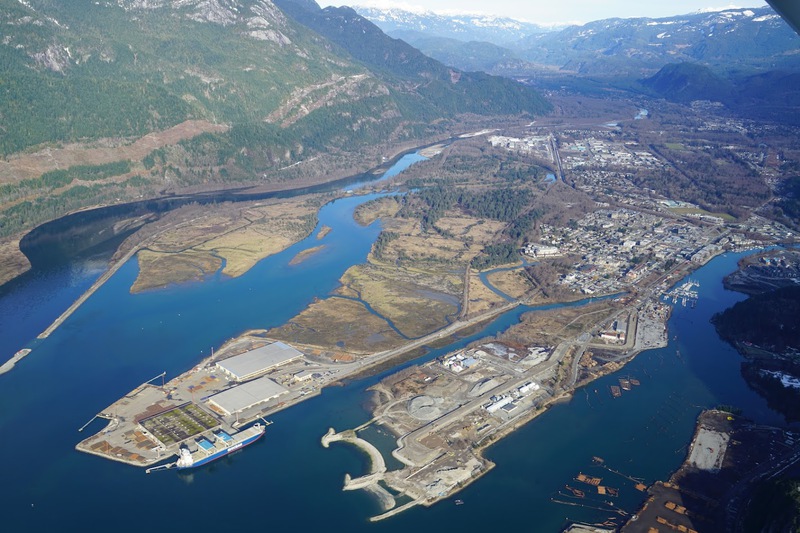 My personal life without a smart phone was a breeze. I was able to make and receive calls for coordination when needed and outside of that I pretty much forgot the phone existed.

Work was a bit more challenging, but it taught me some important boundaries. Servers are always running, which means something can go wrong at any minute. I falsely believed that constantly being able to access Slack messages was a helpful mitigation. Instead, the constant urge to “check-in” was detrimental to my mental health. I could respond to messages later when I was at a computer and instead have some time to let my mind clear to become more available in my next work block.

The biggest hurdle that eventually became insurmountable was interacting with the rest of society - specifically traveling. Early in the month, I had a weeklong international trip planned. Prior to departing I sat down to gather everything I would need so that I could successfully board a plane without a smart phone. I checked in on my computer, printed out my boarding pass, printed out my federal vaccine passport, booked my COVID test to be done at the airport, and wrote down my COVID test booking number so I could check-in when I got there.

I thought I had it all covered, until I caught the terms and conditions of the COVID test. They would only supply an email copy of the results. I would be at the airport when these came in, making it impossible to get a printed copy. I pondered being THAT guy whole pulls out his laptop to show results, but ultimately decided to spare everyone around me and just pack my smart phone.

The day of my trip arrived and I remembered that I needed to get to the airport somehow. “I’ll just Uber”, I thought to myself. I booked one on my laptop and specified a pick-up location that I felt confident I could wait without needing my phone. As the time got closer, I thought of all the scenarios that could happen and ultimately decided to put my SIM card in the smart phone so that I could check on the status of my ride. 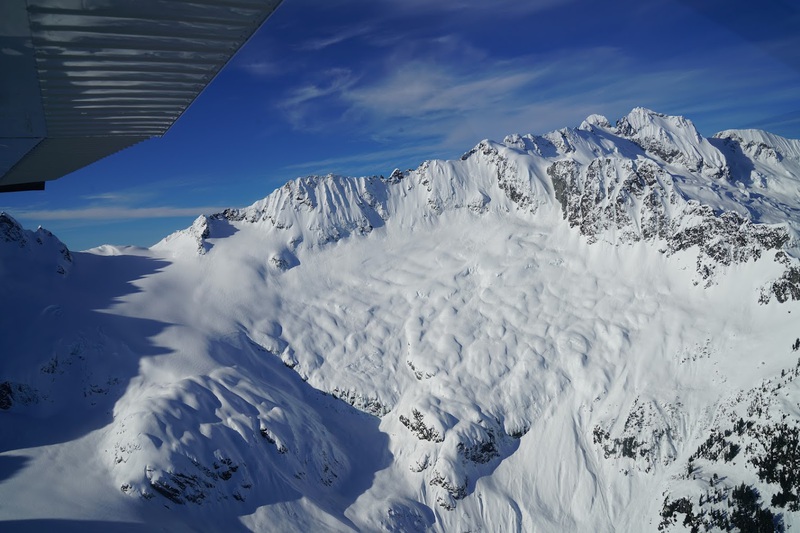 Before an avalanche there's an accumulation of snow

“How long til my ride arrives?”

“Which way is the driver coming from?”

“What car is the driver in?”

“What’s the license plate number so I know for sure I’m getting in the right one?”

“What if they go to a different pick-up spot and I don’t know where they are?”

I periodically check my phone for the next 5-10 minutes. The driver arrives right on time. I would have had no issue just waiting there.

Unfortunately, I’ve now loaded the gun and holstered it in my pocket. I arrive at the airport and take my COVID test. While I wait for the results I grab some food and fight the urge to surf the web on my phone. I’m mostly successful, but the periodic checks to see if my results have come in further re-engage those neural pathways.

I manage to fight it and pledge to not carry my smart phone with me during my travels. When I arrive in the States, I swap my American SIM card into my Nokia and wait for it to connect to the network. The phone throws an error telling me that the phone doesn’t support the SIM card. To my knowledge the phone is completely unlocked, so my suspicion is that Verizon is to blame here.

This was the trigger of my avalanche. I resigned myself to having to carry my smart phone around (though I tried to keep it in my backpack instead of my pocket). While I managed to continue using the Nokia as my primary phone for the rest of the month when I returned. I was never able to return to the bliss of the first couple of weeks. Fears of being unable to participate in society led me to accept that I needed to carry a smart phone with me at all times. 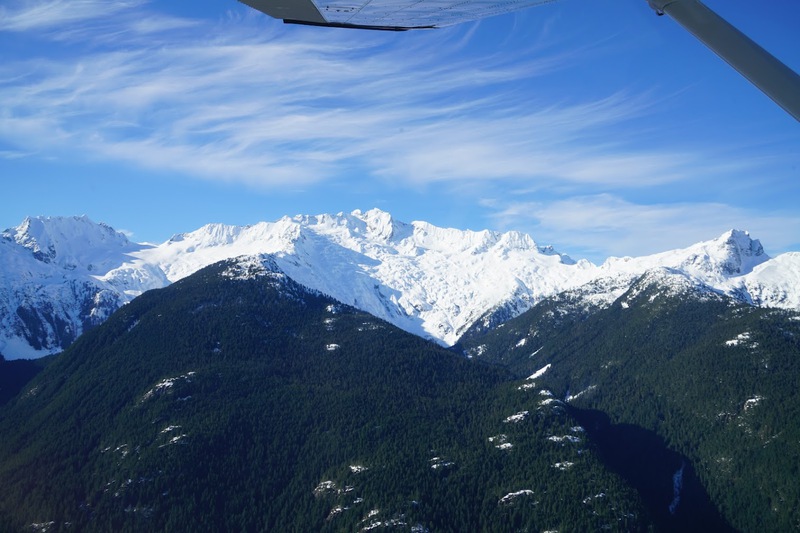 A mountain looks huge from the ground, but with the right tools (an airplane) is easy to overcome

The same conclusion continues to come to mind. The only way to get the level of control over my device that I desire is to build it myself. For the last couple decades, I have let corporations decide how I should use my mobile device. I have many more left, and refuse to continue living this way.

Thankfully I have the tools and knowledge to do so. The only struggle now is getting enough time to make it happen. This is the beginning of a long journey, but I’ve been preparing for it my entire life. I will share my learnings along the way. I strongly believe that with the correct guide this is not nearly as difficult as the world tells us it is.

I Can No Longer Compile My First Flash Game